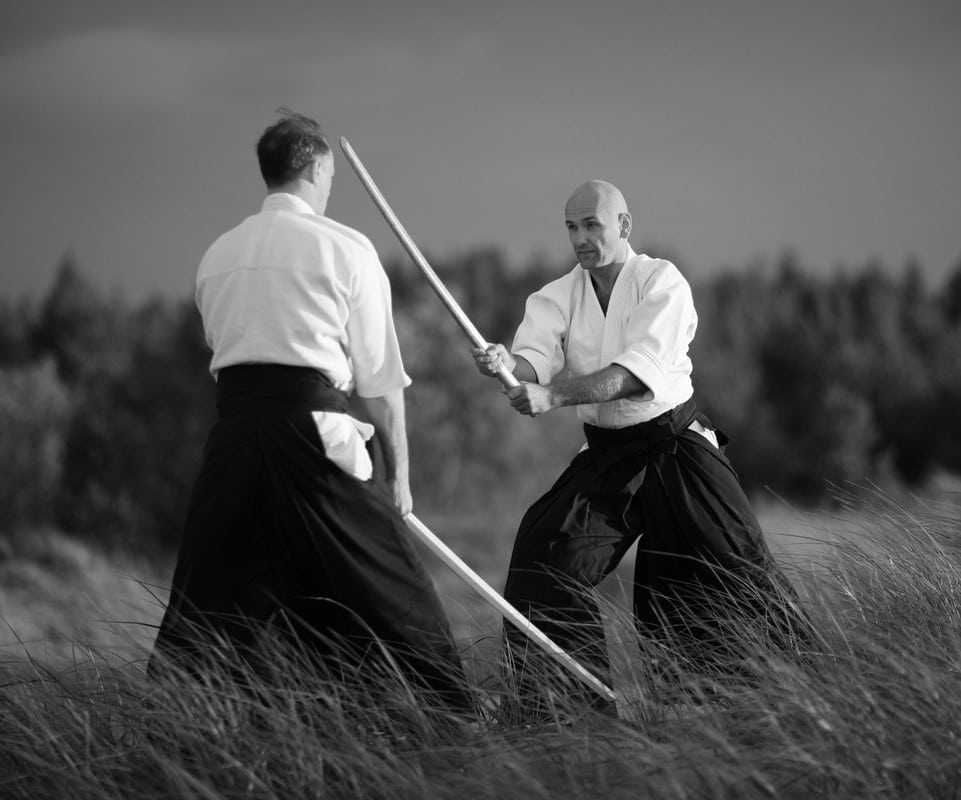 What Aikido Can Teach You about Life

Aikido is one of the most original and current Japanese martial arts. Its fame in the West is due to some very prestigious schools, as well as to some renowned people who have adapted it to the big screen.

One of the innovations introduced by Aikido is the idea of a confrontation that is not dominated by the use of force, but by the handling of it.

Aikido does not seek to give strong blows, but to deflect them.

It does not seek to attack, but to redirect the attack towards the attacker.

But what can Aikido teach you about life?

There is always a way

Your first day of aikido, you might find yourself faced with a guy who’s way taller than you.

In that case, your first thought may be “this is ridiculous”.

It seems impossible to knock down a guy who’s way bigger than you.

And the first time it could be true.

Before you can react, you might discover you’re already lying on the ground trying to catch your breath.

Several weeks of training later, however, will show you how easily you can knock down even someone bigger than you using the right techniques.

That is the power of Aikido.

It teaches us that a fight is not necessarily determined by who has more strength.

That there’s always a way to accomplish things that seem impossible. 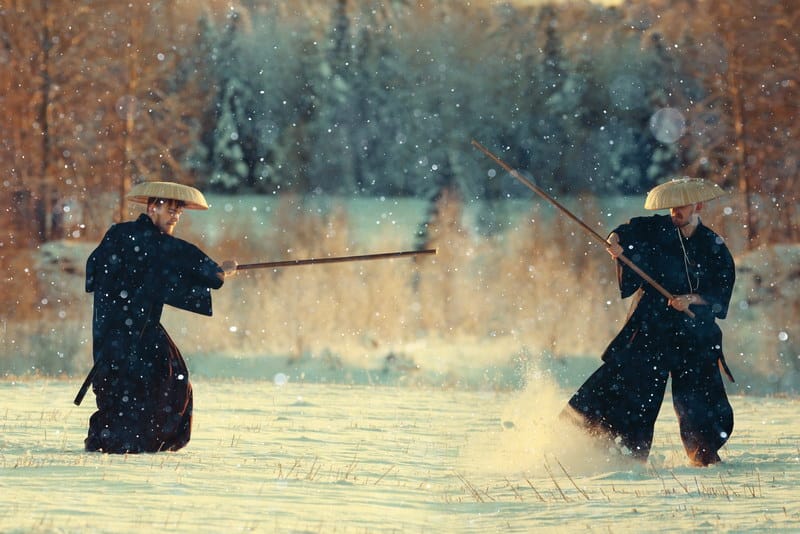 If You Keep the Balance, You Keep Control

One of the first things you learn in Aikido is that balance, your center of gravity, is everything.

Your center of gravity should be in your stomach, just below your navel. It’s what keeps you on your feet all the time; whether you’re walking, running, or fighting.

As long as you keep your center of gravity at that point, you can accomplish things you never would have thought possible.

In life, there will always be blows.

People usually face these blows. They block them. They get angry. They try to fight back. All these things lead to imbalance.

And the imbalance, sooner or later, leads to a fall.

On the other hand, people who maintain their center of gravity are not so easy to unbalance. They know who they are. They know what they want.

Even when they walk a tightrope, nothing destabilizes them. Nothing breaks them.

If you maintain your center of gravity, nothing can make you lose balance. No matter how unfavorable the situation.

If you let your center of gravity get out of balance, however, you’ll end up on the floor trying to catch your breath. 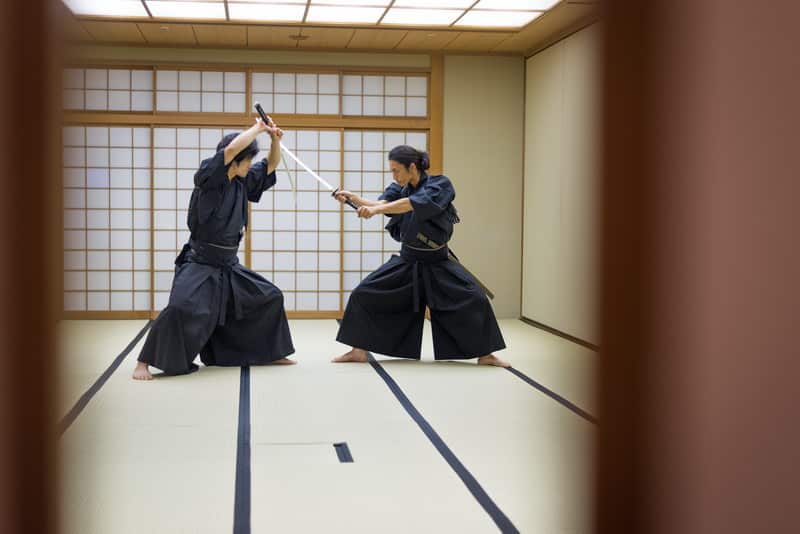 Violence Doesn’t Need To Be The Answer

Sometimes the offense is so great that it seems like the only way to fix things is with fists.  However, Aikido teaches us that this is not always the case.

Of course, there are cases where a fight is inevitable. These are times when things have already escalated. There, depending on the situation, the only option may be to fight.

But the goal of Aikido is not to win the fight, but to avoid it.

That’s why the moments when Aikido really shines are the ones before the fight starts. Those when someone clearly starts to have violent tendencies. Those when there is still room to calm things down.

Aikido does not seek to exercise violence, but to avoid it. Because it knows that violence and revenge is a spiral from which one can hardly escape.

That’s why any attempt to bring this martial art to the UFC has resulted in failure.

It is a martial art that teaches us that peace will always be the most constructive path.

That’s why it was a martial art used by the samurai. Because a real samurai never seeks to exercise violence just for the pleasure of it— that violates the rules of Bushido.

A Samurai, whose name means “one who serves”, seeks only that. To serve.

To do good for people.

Helping to build a healthy society that allows its members to develop.

A real samurai knows that the best way to accomplish this is not by causing harm. That only leads to resentment, and therefore to reprisals— something very common in feudal Japan.

Instead, the best way to disarm an opponent is to guide him. And that’s exactly what Aikido offers. 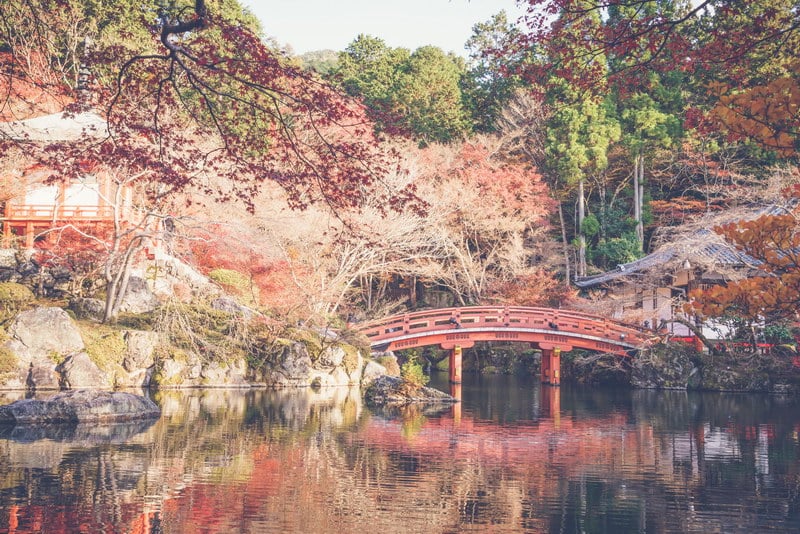