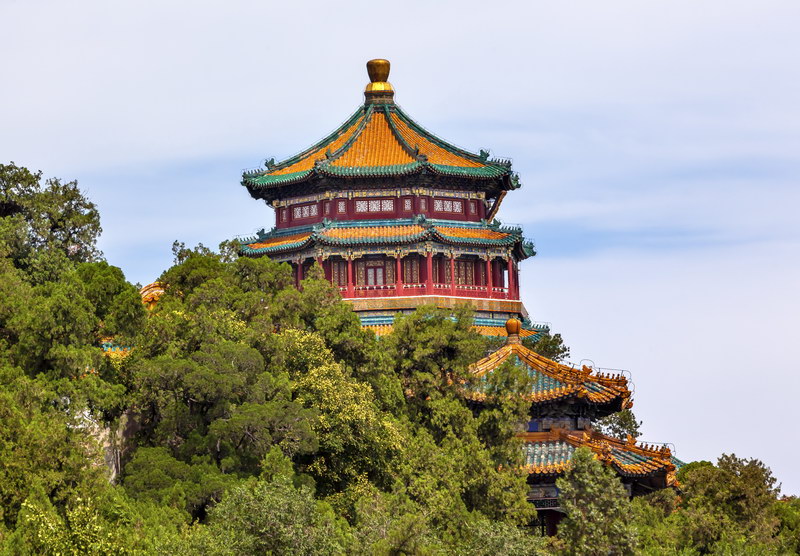 The role that samurai philosophy & culture has had in laying the foundation for what is popularly associated with a Japanese style of thinking is undeniable.

Despite the disappearance of the samurai as a social class, their heritage permeates all strata of Japanese society. Their legacy influences every house, every street, every Japanese organizational structure.

Samurai culture is not just a way of waging war, but a way of living life. It’s deeply rooted in the beliefs of the Japanese people.

The Samurai Philosophy in Feudal Japan

A Samurai was more than just a warrior. One expected a literate person; cunning and knowledgeable. Someone who always contemplates the consequences of his actions before raising his sword.

This led the samurai to become involved in all manner of arts and disciplines such as poetry, music, economics, calligraphy, and etiquette. A samurai had to be as confident on the battlefield as he was in a tea ceremony.

An old samurai saying from feudal Japan that illustrates this way of thinking very well is bun bu ryo do: “pen and sword in harmony”.

It was this combination of bravery and diplomacy that elevated the samurai as a social class. It enabled them to succeed in all sorts of fields, even taking control of the government with the establishment of the shogunate.

The samurai were not only committed warriors, but a role model for all of Japanese society. People who could argue cunningly and defend their ideals with the sword if necessary.

So much did the shogunate, and hence samurai discipline, influence Japanese society, that during the Edo period the literacy levels of the Japanese people were higher than those in Central Europe. 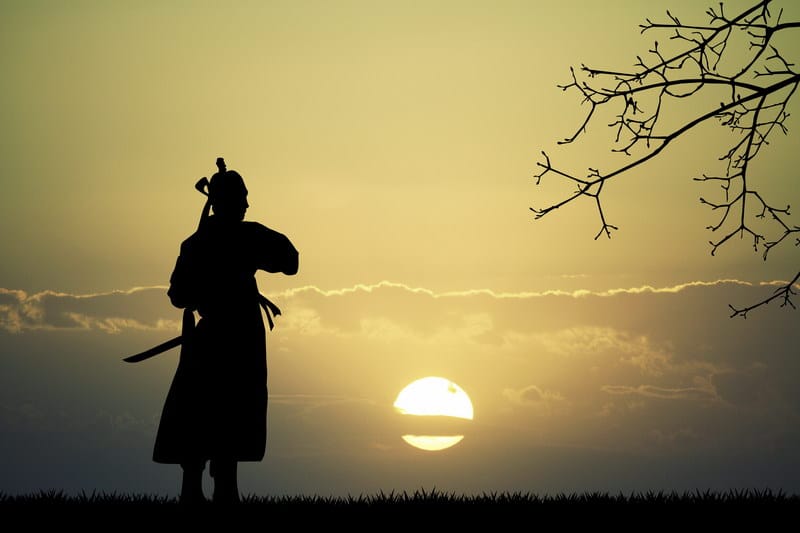 The bushido is a central piece in samurai philosophy.

The code of bushido was the equivalent of the Ten Commandments for samurai. The definition of bushido is “the way of the warriors”. It’s exactly that: a way of acting that the samurai must follow in order to be able to call himself a samurai.

The 7 virtues of bushido are: righteousness, courage, benevolence, respect, honesty, honor, and duty.

From them derive a whole series of attributes related to the figure of the samurai, such as clemency, wisdom, and brotherhood.

The true meaning of bushido involved more than just being a code to follow. It was a way for the samurai to feel fulfilled as a warrior and, at the same time, in tune with the world.

The pen and the sword in perfect harmony.

Zen and Buddhism influenced this way of seeing the world. They also had a daily practice of activities that contributed to enriching the soul— such as painting, rock gardens, poetry, and tea ceremonies.

When Miyamoto Musashi, one of the most skilled and renowned samurai of feudal Japan, wrote The Book of Five Rings, he set forth a vision of the world in which Zen and Tibetan philosophy were linked to the handling of the sword.

A new world was emerging for samurai philosophy, and it would change the way of approaching fighting.

Fighting was no longer a form of confrontation; it became a form of reflection.

Katana: The Soul of the Samurai

During the shogunates, the samurai class gained unprecedented popularity.

These warriors had gone from simple bodyguards to cunning leaders capable of shaping a nation’s destiny.

At this time the use of the Daisho had become popular. It is the combination of a long sword and a shorter one. Once this combination had been led by the tachi, but now in its place was the katana.

If there was one thing a samurai wanted to take to the grave, it was his katana.

A companion for life, seen as an extension of the samurai’s own soul, the katana had acquired a status that elevated it from a simple sword.

It was a symbol.

A low-ranking warrior could carry a wakizashi, a tanto, or other weapons. The katana, however, was for true samurais only.

By becoming one with the katana, by understanding it as an extension of one’s body and will, the samurai acquired an advantage that positioned him above any opponent.

He acquired a state of full consciousness. 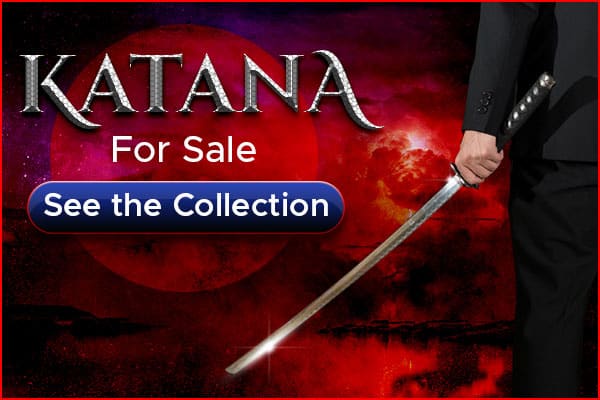