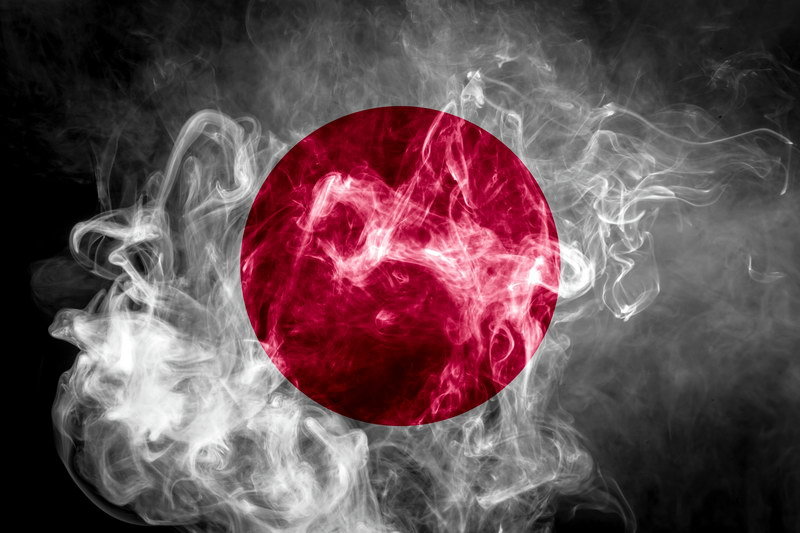 The Dual Battles of Imjin

The Imjin invasion started in the year 1592 when the Japanese army arrived at the Busan port city. This peninsula is in the southernmost spot of Korea. The Japanese military soon conquered the location.

The Japanese became repulsed after years of brutal fighting, which even culminated a mediation by China. Yet the entire Imjin War exhibited great humiliation for Korea. They were able to brutally and easily defeat the Korean army.

Because of this, the Koreans had to seek outside help to protect their kingdom’s integrity.

How did the Koreans View the Japanese? 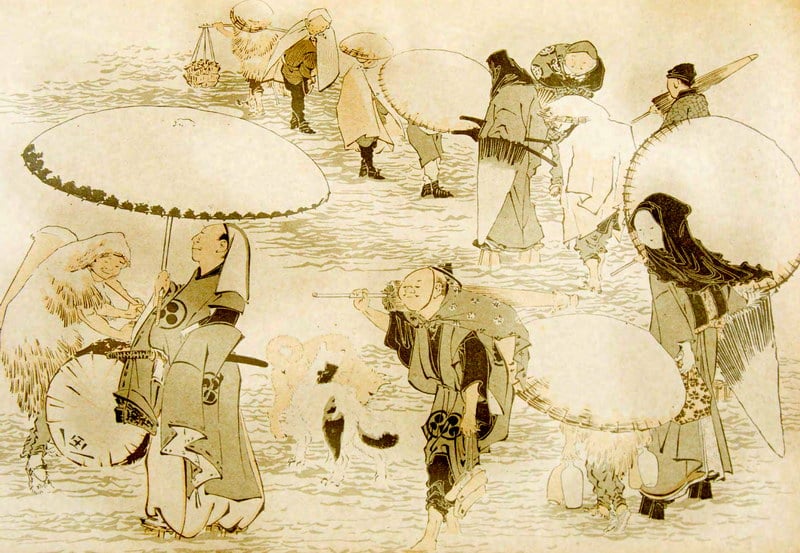 It was Toyotomi Hideyoshi and his troops that led the invasion in Korea. After taking the city port, they took Seoul, the capital, in just twenty days later.

The Koreans had long considered the Japanese as inferior and uncivilized. So to be humiliated and conquered this way enraged them greatly. Even when Hideyoshi was forced back to Japan, the Koreans could not emerge victoriously.

Due to the circumstances, the Chinese did most of the fighting and dictated the points of peace. Doing so only exhibited the fact that Korea could not defend their peninsula alone.

With King Sonjo’s concern for Hideyoshi’s true intentions, he sent envoys to Japan to observe. However, the envoys returned with opposing reports, so no military preparations were made to defend the peninsula. This was because King Sonjo somehow believed that Japan would not attack their country.

What were Hideyoshi’s Preparations before the First Invasion of Korea? 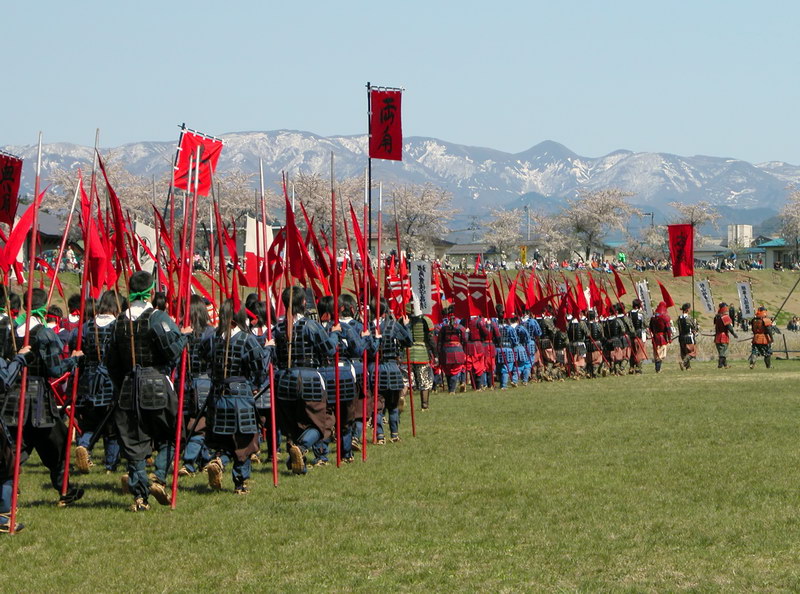 In reality, Hideyoshi was organizing an army of 225,000 troops to invade Korea in 1952. At its core was a large number of Samurai consisting of elite horsemen and Ashigaru. All of them were highly experienced in long periods of civil war.

Conscripts made up the remainder of the army, most of them being commoners. These people were from the provinces that Hideyoshi brought under his rule during the unification.

Hideyoshi’s army went through training under a highly capable Daimyo. They learned how to use muskets, long swords, and even cannons.

At the West of Kyushu or present-day Nagoya, Hideyoshi also formed a large staging area for the invasion. This is because these points in the country are the closest to Korea. The primary invasion forces massed there with several supplies that could support 480,000 troops.

Not only that, but a huge naval base was established there. It was where the Japanese navy positioned and assembled to send out their men to the Tsushima Strait. The navy was made up of about 9,000 sailors on a huge fleet of pirate vessels. There were also large men of war.

The first wave of Japanese warriors was when they set foot at Busan. About 700 boats unloaded three divisions of Samurai warriors who attacked the unprepared defenses of the area.

Hideyoshi’s troops were able to capture the major port in only a few hours. Those Korean troops that survived sent messengers to King Seonjo’s court, while others fled inland to try and regroup.

How did the Battle of Chungju Commence? 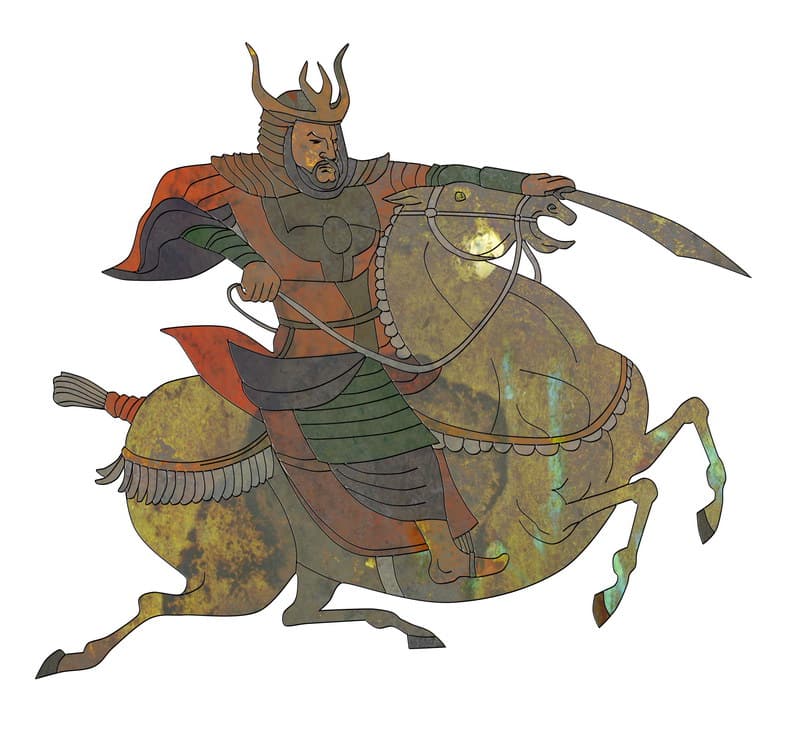 Hideyoshi and his men who wielded muskets quickly swept towards Korea’s capital, Seoul. The Korean army, who only had bows, did not stand a chance against the modernized army.

On the 28th of April, Hideyoshi’s men met the first real resistance at Chungju. They saw a group of about 100,000 men in the area. Korean general, Sin Rip, did not trust his recruits to stay on the field. With that, he staged then in a swampy Y-shaped spot between the Talcheon and Han river.

The Korean army had to stand and fight. Yet 8,000 of their cavalry were unfortunate and bogged down the flooded rice paddies in the area. Soon, the battle turned into a massacre.

Here, Shin Rip led two straight charges towards the Japanese army. Yet they could not break through the enemy lines. Panic and disarray took over, and the Korean troops left the battlefield. They jumped into the rivers where some drowned while others were decapitated and hacked by the Samurai.

Due to the defeat, General Shin and the other troops committed suicide by drowning themselves in the Han River.

When King Seonjo learned about his destroyed army and the death of General Shin Rip, he packed up his court and retreated to the north. This angered the people along his flight path, so they stole all of the royal party’s horses. Seonjo never stopped until he reached Uiju, which is today’s border of China and North Korea.

The Second Invasion in 1597 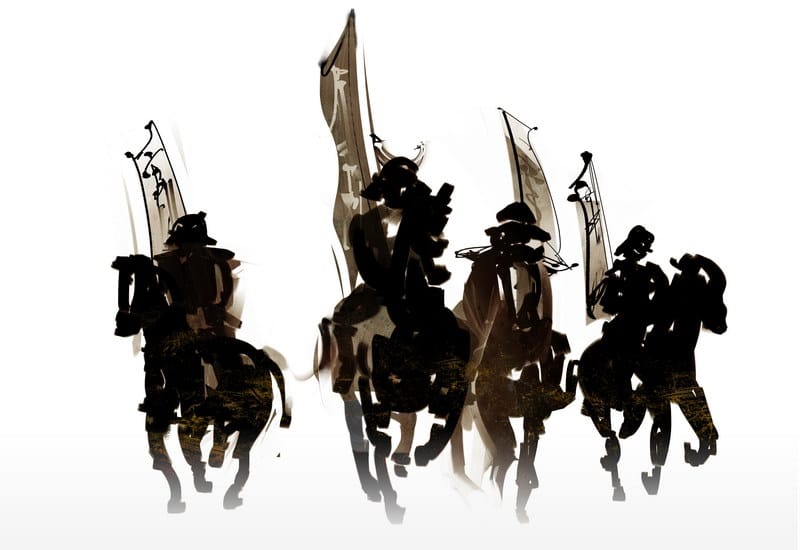 In 1597, Japan made a new offensive by invading Korea for another time. The pattern of the second invasion highly resembled the first. The Japanese had initial successes on land and seized numerous fortresses and cities. However, they were halted, forcing them to flee to the peninsula’s southern coastal regions.

The Joseon and Ming armies could not force the army of Hideyoshi. The latter had kept their remaining garrisons and set firm locations in the southern coastal areas. For ten months of military stalemate, both sides became locked once again.

The second phase of the Imjin war started with a novelty. In the Battle of Chilcheollyang, the Japanese navy destroyed all 13 Korean ships. The defeat of Korea was mostly because of one Admiral, Yi Sun Shin. With that, King Seonjo removed the Admiral from his position and imprisoned him.

Although after the disaster of Chilcheollyang, the king immediately pardoned Admiral Yi and restored his position.

Japan’s planned to capture the whole southern coast then march for the capital once more. At this time, they met the joint forces of the Ming Army and Joseon at modern-day Cheonan. This held them off and forced them to return to Busan. 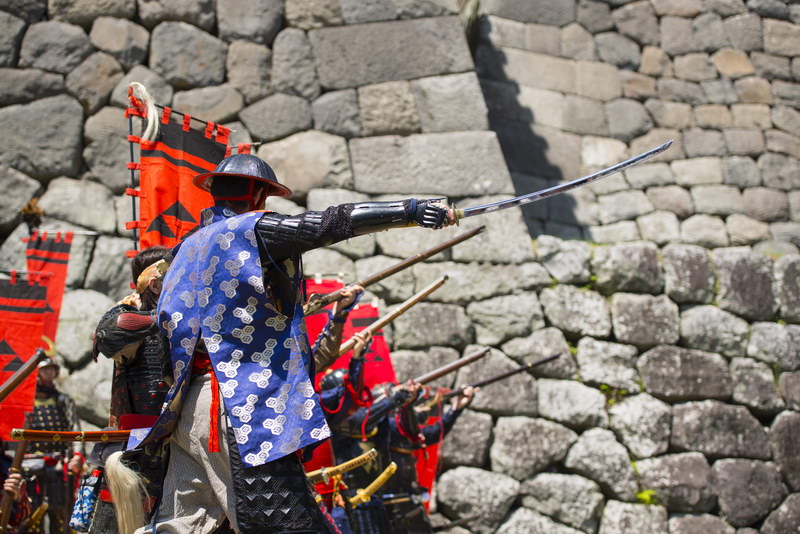 At the Battle of Myongyang, the reinstated admiral led the Korean navy to its outstanding victory in October 1597. The Koreans attempted to rebuild after the defeat at Chilcheollyang. Here, Admiral Yi had twelve ships under his command.

Admiral Yi was able to lure more than a hundred Japanese vessels into a narrow channel. This area, with the Korean ships, rocky coastline, and strong currents destroyed the Japanese vessels with such ease.

Aftermath of the Invasion – Did this Continue?

Unknown to the Japanese sailors and army, Toyotomi Hideyoshi’s last breath was back in Japan on the 18th of September, 1598. With his death, all the will and drive to continue the pointless war ended.

Three months after his death, the leadership of Japan ordered a general retreat from Korea. When the Japanese were withdrawing, two navies fought the last great battle of the Imjin Wars at the Noryang Sea. Although Korea was about to win the battle, Admiral Yi met his death due to a hit by a stray bullet.

At the end of the second invasion, Korea lost almost a million troops and civilians. Japan, on the other hand, lost more than 100,000 soldiers. While it was considered a senseless war, it gave Korea a great national hero. They also developed a new technology for battles which was the famous turtle ship.