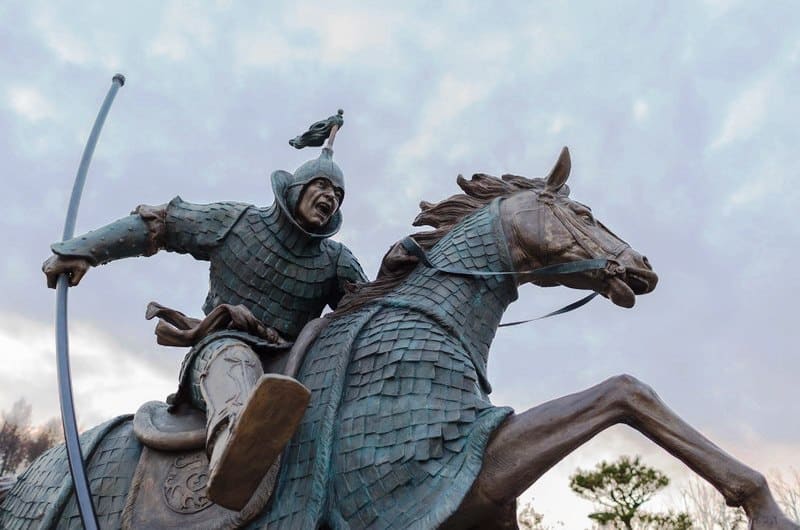 The Battle of Sekigahara is known as the greatest Samurai battle in Japan of all time that took place on October 21, 1600.  It was a fight that resulted in lots of bloodsheds. This has a preeminent effect on how it led the country to stability and flourishing culture for the next 250 years.

It has been two years since Toyotomi Hideyoshi died. He was Japan’s second great unifier but was never bestowed the Shogun title. Since then, many powerful Daimyo all over the country had been battling for the ultimate power over the entire country. This includes the noblemen and the Council of Regents to Hideyori (the five-year-old heir of Hideyoshi).

Hideyoshi established the Council of Regents before he died on September 18, 1598. They are the Five Elders namely; Tokugawa Ieyasu, Maeda Toshiie, Uesugi Kagekatsu, Mori Terumoto, and Ukita Hideie. Tokugawa had a great deal of opposition to the young heir, as well as an evident goal to take control from him. 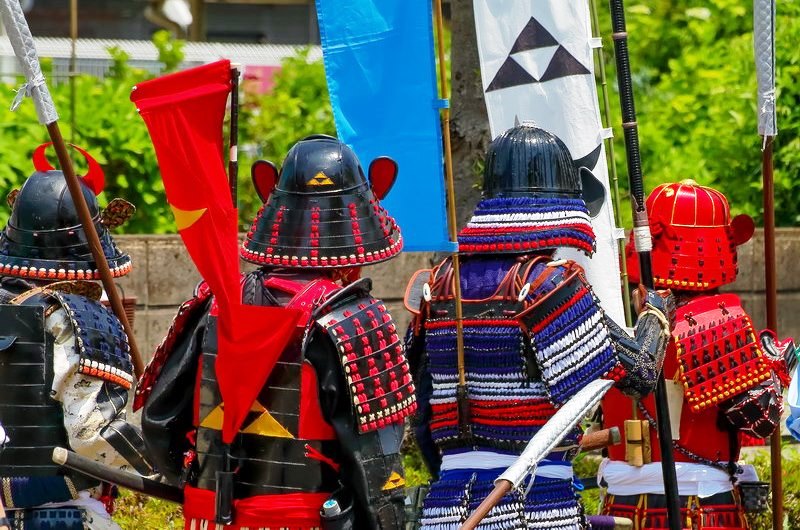 But the real power struggle started when Maeda Toshiie died. He was the neutralizer on the Daimyo during 1599. This resulted in the rise of two factions, the West and East which leads to massive Sekigahara battle. The West is under the leadership of Ishida Mitsunari. The East is under Tokugawa Ieyasu, who is also the leader of the Council of Regents.

Ishida formed an alliance of loyalists to Hideyori intentionally to stand against Tokugawa. He was able to get the support of the south and west of Japan and the Uesugi clan from the north. It was Mōri Terumoto who became the nominal leader of the Western alliance and he made his cousin, Mori Hidemoto his military commander. But it was still Ishida who was the real overall leader on the battlefield for the West.

Ieyasu is the most respected and powerful adviser of Hideyoshi. He has proven himself being a good warrior and leader especially during his days of strong tandem with Oda Nobunaga. He made alliances for his East faction by gaining support from Daimyo who hated Hideyoshi. Also, he had successfully taken over the Osaka castle, the residence of the young leader, Hideyori when Maeda died. 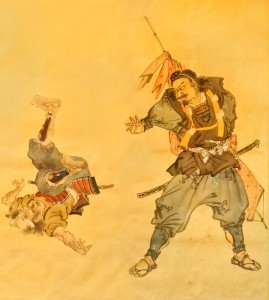 It can’t be totally proven that these two betrayals are the very reason how the battles turned out but it sure had a great share of what transpired and how it concluded. The two traitors during this battle were Kikkawa Hiroie and Kobayakawa Hideaki.

Kobayakawa Hideaki is the nephew of the late Toyotomi Hideyoshi. He has an approximate of 16,000 troops on his side. He has already decided to pledge allegiance to Ieyasu until Mitsunari convinced him to rather join his forces in the West to which he agreed.

However, it was just a lie. He sent Ieyasu a letter informing him that he could count on him betraying his Western allies under Mitsunari. During the battle itself, he was in Mt. Matsuo ignoring the command of Mitsunari to attack. And rather attacked his western co-ally Ukita Hideie and won.

On the other hand, Kikkawa Hiroie has pledged neutrality during the battle resulting for Mori Terumoto to guarantee him his existing domains. But little did they now, he had already conspired with Kuroda Nagamasa, an Eastern ally.

Hiroie was with the Mori forces vanguards. During the battle, Hidemoto instructed him to go forth an assault against the East. However, he rather ordered his troops to block the routes preventing the bulk of Mori troops from engaging with the Tokugawa troops.

What Transpired in the Battle

A day before the battle itself, Tokugawa learned that the rival West forces stopped in Sekigahara after their conquest of Fushimi Castle. At dawn the next day, Tokugawa’s initial guards stumbled upon Ishida’s troops. But due to the dense fog from the rain earlier, they weren’t able to see each other and both withdrew.

Ishida forces were already on their defensive position and stayed put while Tokugawa spread his troops right away. By 8:00 in the morning, the air is clear of fog. Just then, both sides were already very visible to one another.

Finally, the battle began. The first shot was fired by Ii Naomasa of the East troops until the battle ensued fighting one another with spears, swords, polearms, and arquebuses.

Ieyasu’s base was on Mt. Momokubari, which was too far from the actual battleground.  He then transferred by 10:00 in the morning in an area that is a few meters from Mitsunari’s base in Mt. Sasao. Just around this time, Mitsunari called upon Hiroie and Kobayakawa troops into action. But no one responded. Little did he know that these two have switched sides already. 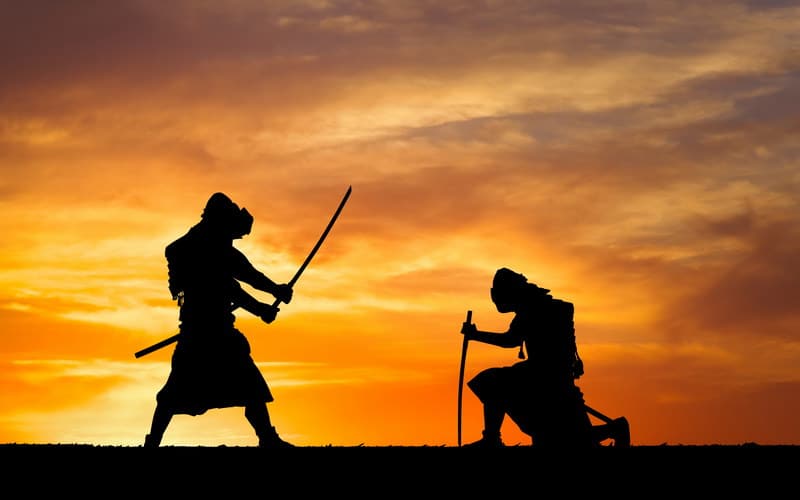 How the Battle Concluded

It was a decisive victory for Tokugawa Ieyasu. 32,000 troops of Mitsunari were lost while it was much fewer for Ieyasu. The survivors namely Ishida Mitsunari, Konishi Yukinaga (a Christian general) and Ankokuji Ekei (A warrior monk general) were captured and beheaded days after the battle. Mitsunari even rebuked Tokugawa for the last time, saying that he betrayed his oath to Hideyoshi in grooming Hideyori as a leader.

Ieyasu may have punished all that have fought against him even after the battle but he rewarded fairly all those who fought for him. The land he got from his enemies were given to his supporters, leaving the defeated West allies live as Ronin and even some as bandits.

By the year 1603, Tokugawa Ieyasu was given the title Shogun, his longtime dream. This also established the pillar of stability and peace, the Tokugawa Shogunate. This was also the period of Japan’s flourishing pride in arts and culture.