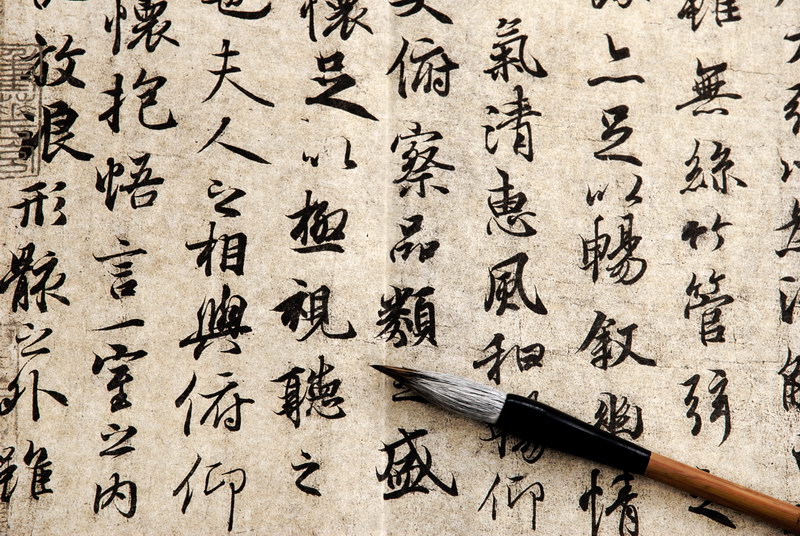 In this post, we’ll take a look at the fascinating art of Samurai death poems.

In ancient Japan, the arts were highly valued.

Writing, poetry, music, and theater were the ideal way for Japanese people to marvel at their surroundings. To look for meaning in things, and find their own place in the world.

From a samurai, for example, great artistic sensitivity was expected.

Thus, despite training all his life to fight, one of these warriors was immersed in all kinds of arts from an early age.

And when the time came for the end, what better way to honor a life than with a poem?

In this post we present some famous death poems made by Japanese people; from samurai to imperial nationalists; from noblemen to monks.

What is a death poem? 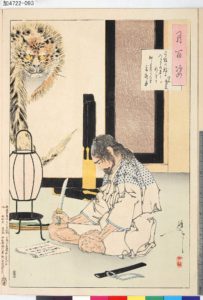 A death poem is one written by a person in the last moments of his life.

It is understood that this poem is the culmination of a life of events and emotions. And that, as such, it is the essence of the person.

This is what makes them so valuable.

What is it that a person thinks about before they die?

What do they consider most important in their final moments?

These poems are not only a form of appreciation of Japanese culture, but a way to appreciate life and gain new perspectives on the world.

Minamoto was a samurai who fought in the Genpei Wars and who defended a temple, helped by monks, from the Taira troops.

However, the defense ended up failing and when Minamoto was captured, he was forced to commit seppuku with his own wakizashi. That was possibly the first seppuku in history to incorporate a poem before death.

from which we gather no flowers,

sad has been my life

fated no fruit to produce.

Minamoto’s biggest regret in his final moments was never having had a child.

Ouchi was a samurai general who ruled the island of Kyushu for years. He was a cunning man who established strong business relations with China and Korea. In addition, he provided refuge for warriors and nobles from other regions.

In 1551 one of his generals rebelled against him, capturing him and forcing him to commit seppuku.

This was his death poem:

and the vanquished are

but drops of dew,

but bolts of lightning

Thus should we view the world.

Ouchi was a thoughtful person, with his philosophical foundations in Buddhism. His death poem talks about an essential teaching of Buddhism: the only truth is the void. 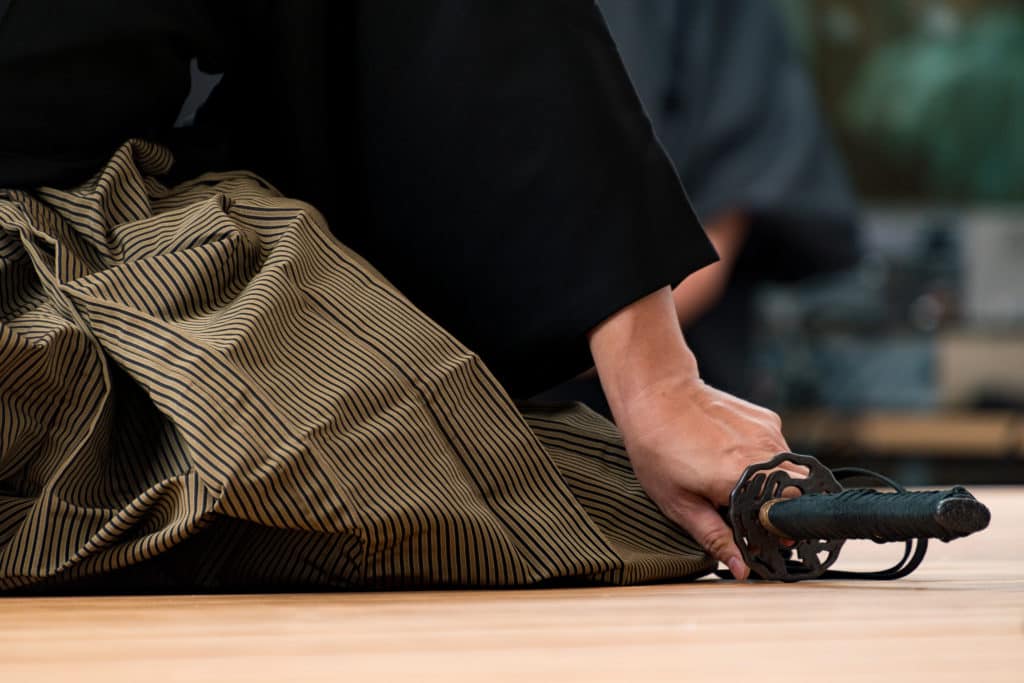 Shiaku was a Japanese monk who, at the time of his death, maintained that his roots were samurai. And so he wanted to die alongside his master instead of retiring as any monk would have done.

Before he died, he wrote this poem:

cuts through the void.

Within the raging fire

Asano is especially known to every lover of Japanese culture as the master the 47 ronin entrusted themselves to avenge.

On the day of his death, Asano committed the crime of drawing a wakizashi in the shogun’s castle to murder Kira, who had provoked him with insults.

The assassination attempt failed. Asano was caught in the act and sentenced to commit seppuku.

This was his poem:

inviting a wind to take them away.

I wonder what to do

with the rest of spring. 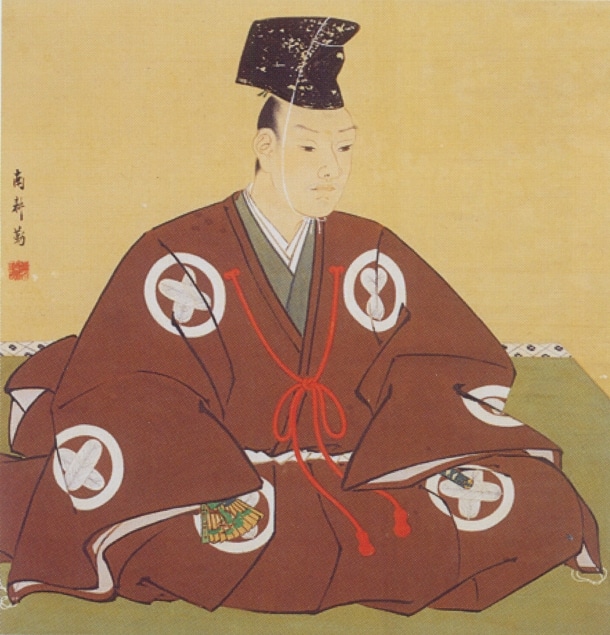 Kakinomoto was considered one of the best poets of his time.

He was a nobleman who served two emperors. His main role was that of court poet, accompanying the emperor on his travels and composing poems in his honour.

It is said that his last poem was dedicated to his wife Yosami-no-Otome, who was also a poet.

that my body lies

Otsu was the third son of Emperor Temmu. When his father died, he was accused of treason —unjustly, it seems— and sentenced to death.

He ended up committing seppuku whit his wakizashi.

His last words were:

This is the last day

I shall see the mallards

Then shall I disappear

Yoshida was a nationalist at heart. He grew up in a samurai family, but he completely hated the dictatorial figure of the shogun. For him, the country should be in the hands of the emperor.

At the age of 29, motivated by his nationalist ideas, he plotted a conspiracy to murder a high-ranking samurai officer.

His plans, however, were discovered, and he was sentenced to death.

Although before his death he wrote a letter to his parents thanking them for his education, his death poem was dedicated to the emperor:

Though my corpse rot

A beautiful poem that culminates a life of deep nationalist convictions.