The conflicts between the Taira and Minamoto families are some of the most significant in Japanese history. Not only did they mark a before and an after in a way of doing politics, but the conflicts that derived from them began a crack of loyalties that in time would only grow.

While the Taira had initially won two overwhelming victories over the Minamoto, which allowed them to consolidate their influence in the Court, now the wind was finally changing course.

Little by little the many insurrections that arose began to dent the power of the Taira. Armed conflicts and political struggles exploded wherever one looked and the powerful family gained more and more enemies.

And yet there was a disaster that none of the families could have seen coming.

An 8-year-old boy, son of farmers, is on the outskirts of his house, playing with a stick as if it were a katana sword. He had seen the great men pose with it and he thought he could figure out how to use it. He gave a clumsy blow to the air. He gave another one at once. But he could not give a third. 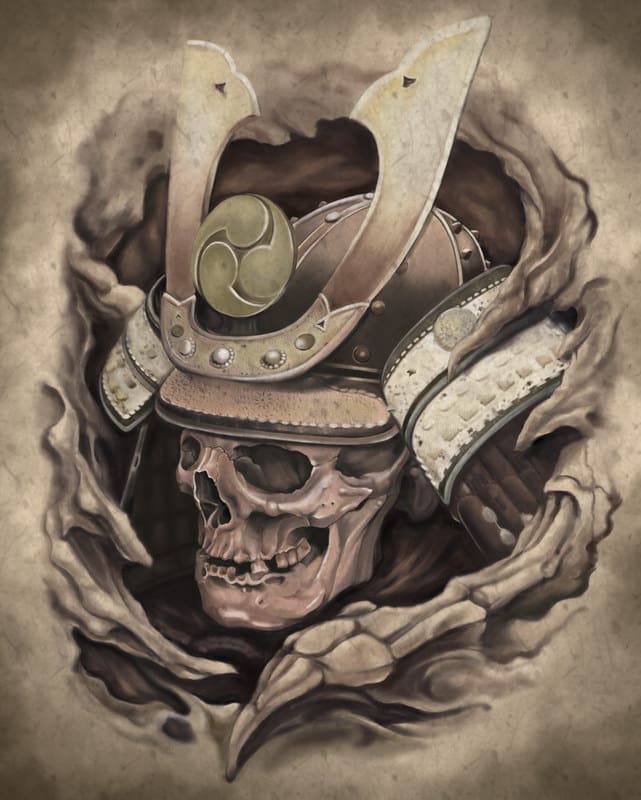 A strong tremor shook the earth, knocking it on its face to the ground. The rumbling of the ground was frightening. Trees crashed into each other and fell very close to a tomato plantation. By the time the boy realized it, his whole house had succumbed. His father, mother and brother would never see the light of day ever again.

The boy did not know it, but that would be the first of many catastrophes that would devastate the Japanese people.

In addition to the disasters caused by earthquakes, there were storms, diseases, and the famine of a terrible harvest that would leave the Japanese people deeply weakened.

The Taira and Minamoto ceased hostilities for a few years because of the effects of these catastrophes. Even the possibility of dividing Japanese territory to end the war had been considered, but the Taira would not like this idea at all. For them, it was power or death.

And death was unleashed.

Frictions Within the Clan

During the period of peace that had been ironically caused by natural disasters and famine, the Minamoto saw an opportunity to gain ground on their rivals.

Thus, Yoshinaka, Yoritomo’s cousin, engaged in a series of struggles to gain control of northern Japan. He would end up dominating two entire provinces.

This generated a series of frictions between both members of the clan, as Yoshinaka claimed the land as his own even though Yoritomo was the leader of the clan.

In the end both would agree to respect each other’s domains in exchange for Yoshinaka accepting the leadership of his cousin within the clan.

While the latter accepted, that would be the beginning of a family animosity.

Some time later Minamoto no Yoritomo would consider battling his cousin for control of those lands, but he would end up desisting, aware that the most important thing was the battle they both waged against the Taira.

Some time later, even before the Genpei wars were over, both family members would face each other once again to take control of the lands. And this time, someone would come out dead.

In 1183, two years after the catastrophes, food supplies finally began to increase, overcoming the famine caused by the ceasefire. With their armies replenished, the Taira clan saw an opportunity to renew the war period.

During the spring months of the same year, Taira no Koremori invaded Yoshinaka fortress.
This might have been like a foolish move at first, as this fortress was armed, well defended, and even possessed a moat. But once again, the Taira had an ace up their sleeve. 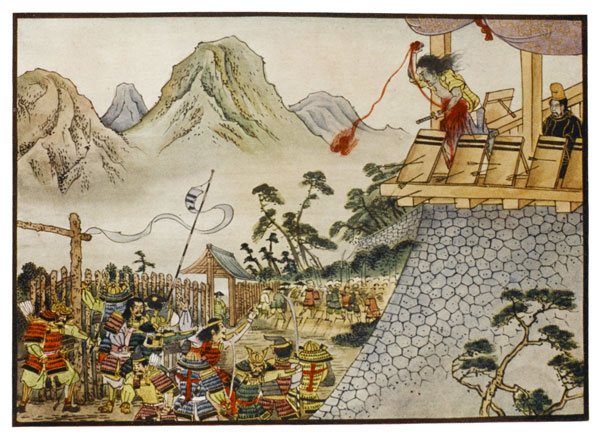 At night, during the fortress siege by the Taira, a traitor would tie a message to an arrow and throw it toward the camp of the rival army.

This message contained information with all the weaknesses of the fortress and gave the Taira instructions to drain the water from the moat.

Shortly thereafter the fortress fell to the forces of the invaders, but Yoshinaka and a good portion of his forces still managed to escape.

It would be a setback for the Taira Clan, but they would not have much time to sing victory.

The worst was yet to come…