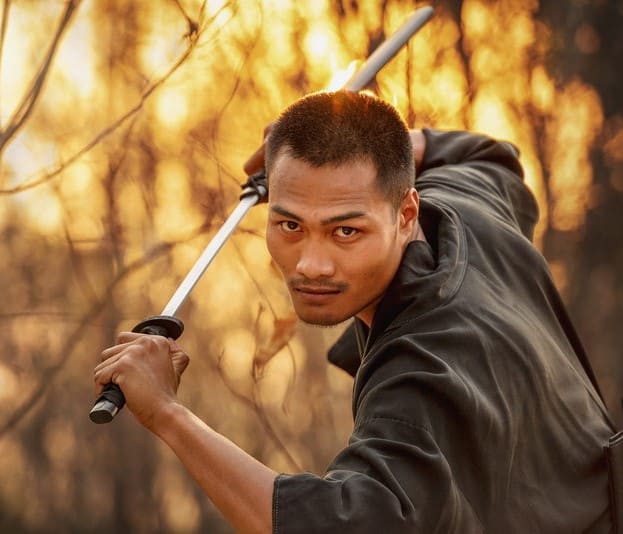 During his lifetime, Musashi won about 60 duels without losing once. His legend became known throughout Japan, with many samurai wanting to follow in his footsteps.

So respected was he and so much knowledge he accumulated that he wrote a book that would come to be considered as the samurai’s bible— a must read for every lover of samurai culture.

That is why today we set out to review the teachings of this important samurai on the handling of the Confrontations.

Know Everything in Advance

This aligns with a basic strategy lesson: to be successful you need to plan ahead.

While it’s impossible to predict the outcome of every battle, the more information you have, the closer you will get to victory. Knowing the context, the people involved, and the variables involved is often what makes the difference.

In his second book, Water, Musashi writes: “Water takes the form of its container. Sometimes it is a river, sometimes a sea.”

Musashi was an extremely experienced man, who had gone through dozens of duels in various situations throughout his life. Sometimes he had to fight on an island. Sometimes he found himself ambushed in a dark forest and had to make his way through a group of men who were trying to kill him.

Be that as it may, Musashi was extraordinarily good at adapting to situations. He understood that one who was not flexible was doomed to break, while one who flowed like water could always find an advantage over his opponent. 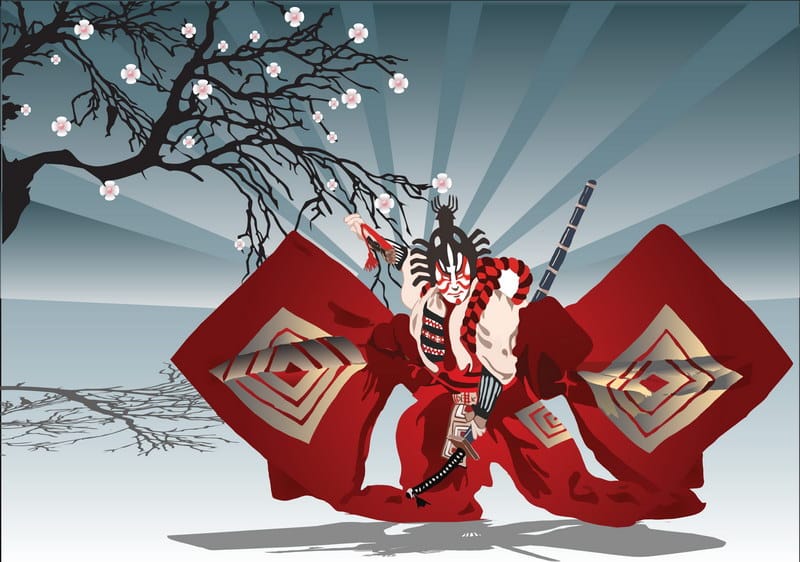 Musashi’s third book, fire, is about the spirit of the fight. In it, the samurai wrote: “This book is about fighting. The spirit of fire is fierce, whether it is small or large. The same is true with fighting.

Musashi taught his students to always fight as if their lives depended on it. Because many times it would.

Musashi gives another example of this way of thinking: “The primary thing when you take a sword in your hands is your intention to cut the enemy, whatever the means. Whenever you parry, hit, spring, strike or touch the enemy’s cutting sword, you must cut the enemy in the same movement. It is essential to attain this. If you think only of hitting, springing, striking or touching the enemy, you will not be able actually to cut him.”

What Musashi means is that, whoever just “tries” rarely succeeds. You have to go all in to “cut the enemy”.

Top 10 Samurai Books You Should Read Before You Die

El samurai were fierce warriors because they had accepted his death beforehand. They gave their best in every battle. And because of this, they often ended up surviving.

Musashi puts it in these words: “The way of the warrior is the resolute acceptance of death”.

For Musashi, the acceptance of one’s own mortality allowed the warrior to give his all on the battlefield. This made him aware of the worst possible outcome. And it allowed him to face it without fear— for there is nothing more fearful than the unknown.

A common practice used by masters in oratory is to imagine the worst possible scenario. Will your opponent discredit you? Will people not applaud you?

Once they know the worst that can happen to them, they also know what they have to do to prevent it from happening. And if it does happen, they take the hit in a better way.  So that what would otherwise be a K.O. becomes a way to come back.

In the book of the wind, Musashi writes for his students: “In school, you must know the way of other schools.”

The samurai dedicated his book to studying and understanding the ways of combat of other schools. We see then how important it was for him to know a rival.

Knowing the techniques a rival will use makes it easier to fight them.

Knowing the advantages that Sasaki Kojiro had with his Nodachi allowed Musashi to prepare in advance and take a longer weapon to defeat him.