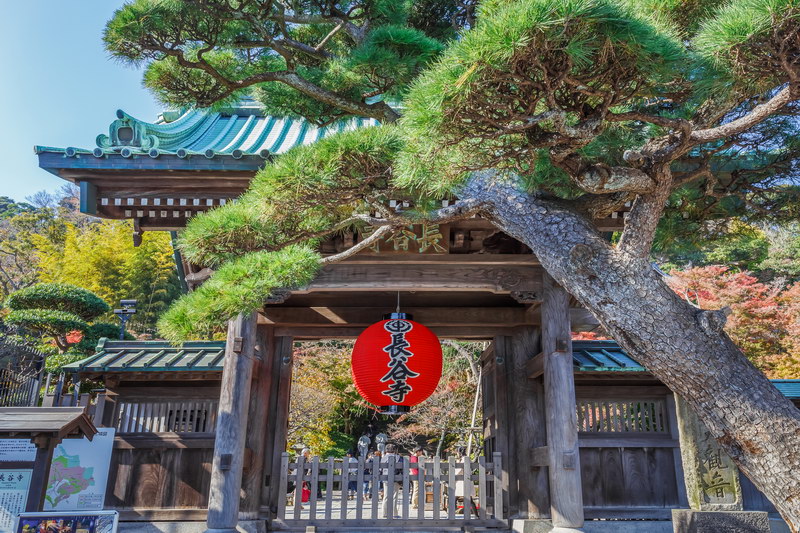 The Nara Period – a time in classic Japan’s ancient history, ran through the years 710 to 794 AD. It was also when Empress Genmei established Heijo Kyo as capital, which is today’s Nara. An exception was from the years 740 to 745, when the capital was again, moved.

The area remained the capital until Emperor Kanmu brought in a new capital, Nagaoka Kyo in 784. This was before shifting to the Heian Kyo which was later in the year 794.

Most of society in this specific period were agricultural in nature. Not only that, but they also focused on the villages. A lot of these areas followed a religion-based worship of ancestral spirits. They were then called the Kami. 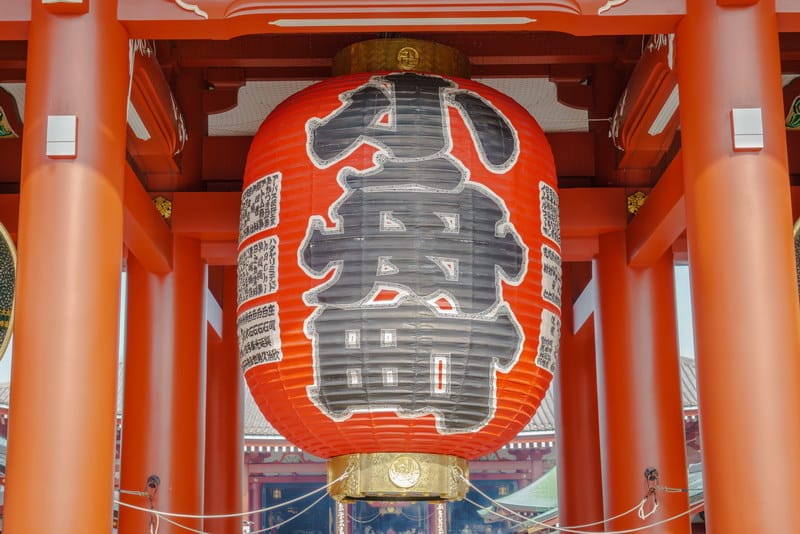 The capital at Nara was a place remodeled and built after Chang An, the Tang dynasty’s capital city. In other ways, the upper class of the Japanese patterned out their persona after the Chinese. They also embraced the Chinese writing system, religion, and fashion.

Did Buddhism Flourish During the Nara Period?

From a cultural viewpoint, the Nara period is also known as the Tenpyo period of classic Japan. Its name was from a time between 724 and 749 under the reign of Emperor Shomu. The period also came to represent the whole Nara era and beyond. This was due to flourishing and developing Buddhist culture.

During the Nara period, the government supported Buddhism. With that, large temples appeared at vital areas in the capital. These were structures established to protect the state and its emperor. 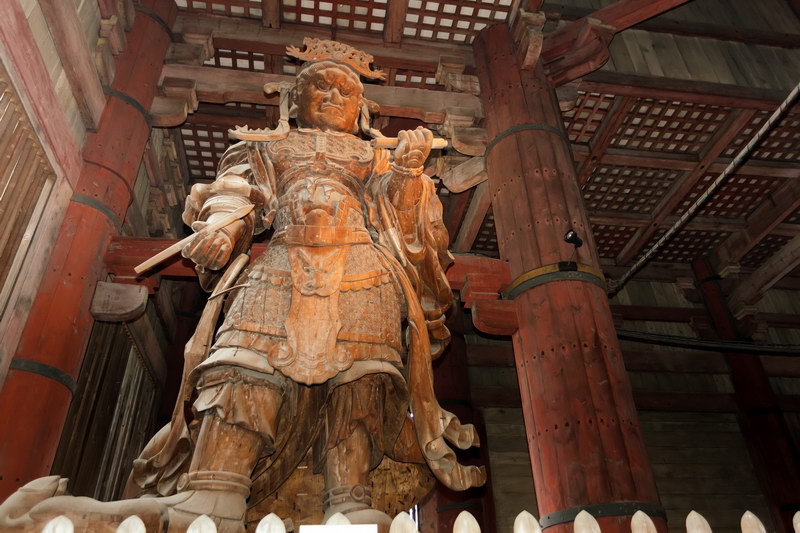 Baekje introduced Buddhism to the country in the 6th century, yet it had a mixed reception until the Nara. This was the time when it was completely embraced and accepted by Emperor Shomu. The emperor and his consort were devout Buddhists and spread of the religion. It became the guardian of the state and one way of strengthening the institutions in Japan.

During Shomu’s rule, the Todai Ji temple emerged. Inside it, the Great Buddha Daibutsu, was set there. It was a gilt bronze statue that was 16 meters high, and identified with the Sun Goddess. With that, Shomu called himself the Servant of 3 Treasures of Buddhism.

In classic Japan, the central government created temples or Kokubunji in  provinces. The Kokubunji of Yamato province was the Todai Ji.

The Nara era ended when Shomu moved the capital to several locations until he chose Kyoto. This was to diffuse the Buddhist elite’s power of that time. The family sometimes considered the Buddhist clergy as meddlesome and a threat.

How was Trade and Economy in the Nara Area?

Classic Japan’s Nara was a stunning city with a conservative estimate of 70,000 to 100,000 citizens. Not only that, but it is also the country’s most popular Chinese-like capital during the time. Hence, it received the title as the world’s best urban centers. 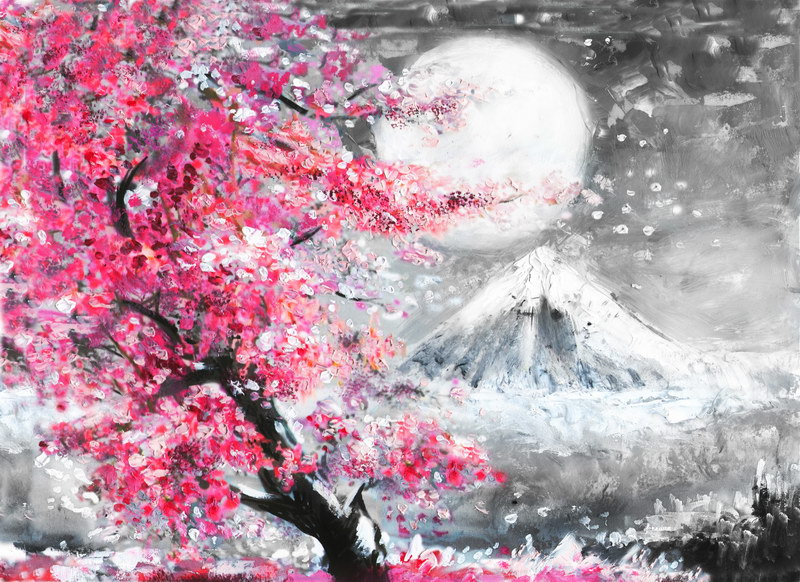 The area kept a spacious palace compound that was over a square kilometer in area. It was a place filled with tiled office buildings, as well as thatched mansions. In the city proper, there were groups of commoners and aristocrats living together. These people were often connected with the religious institutions of that time.

The law codes of the 8th century ordered continuous flow of labor services and goods as revenues. These were from the provinces to rank holders in Nara and other areas. To ease such payments, officials travel arteries connected to the capital of 60 Kofuku. These provincial headquarters were huge areas in their own right.

By the mid 8th century, Shoen or land estates started to appear. This was all due to their search for manageable and more organized landholdings. It led the local administration to become more self-sufficient and functional. Plus, the breakdown of land distribution and tax increase led to the loss of land by many.

The people who lost their land were the Furosha or wave people. Big land owners usually employed some of these ex public people. Also, public lands soon became the Shoen.

Government in the Nara Period

The combined Chinese-based legal codes replaced the native customs of legal process. Even if it was likely that the codification of law started earlier, the Taiho code in 701 completed the previous efforts. 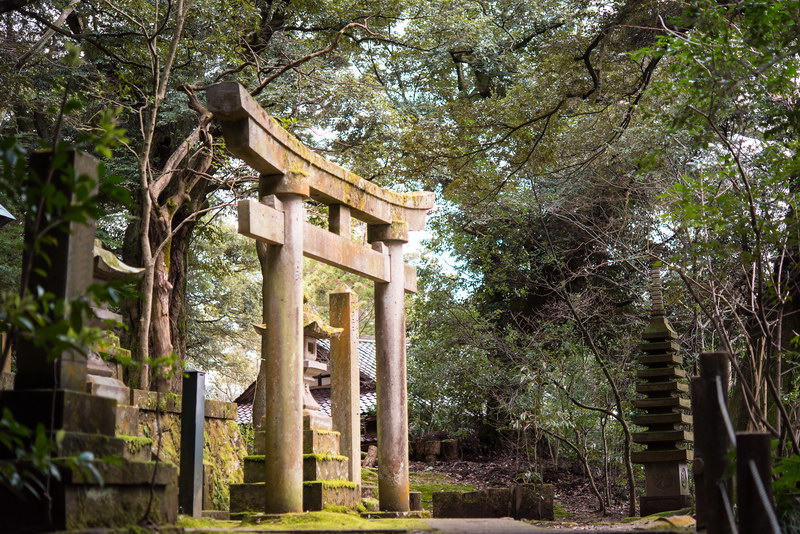 Because of the influence of the Tenno (a version of T’ien Huang or Heavenly Emperor in Chinese), the emperor became the superior symbol of the government. With that, the native Japanese integrated this into their interpretation of the emperor. The supreme symbol also became leading figure of the Shinto cult.

The central Japanese government became like the T’ang in China. It had a Dajokan or Council of State, Personnel, ministries of Rites, Public Works, Justice, War, and Revenue. A Jingikan or Office of Deities supervised the official ceremonies of the Shinto.

The imperial state expanded its frontiers and included Kyushi in the 8th century. They also conquered the Emishi or Ezo people in northern Honshu in the late 8th up to the 9th century.

Who were the Three Reigning Empresses of the Nara Period? 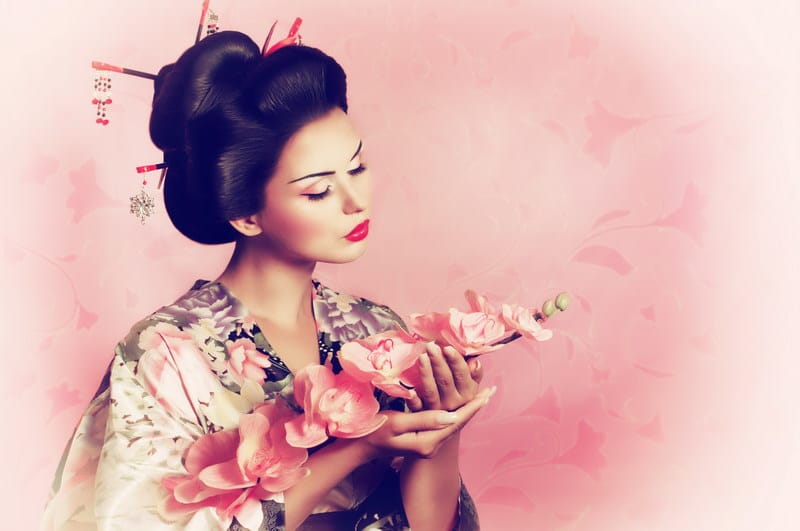 Before Empress Genmei ruled, she was the Nyogo or consort of  the Crown Prince Kusakabe no Miko. During her reign, Nara remained as the capital throughout the seven succeeding rules.

For Empress Gensho, she ruled for nine years. It was under her reign when the Nihon Shoki, the first Japanese history book, was completed.

Shotoku is infamous for having an affair with Dokyo. He was a Buddhist priest whom she named as her successor, but the court declined this and exiled Dokyo. It took another 800 years before another woman took the imperial throne of Japan.

The reigns of these women indicate the slightly better status of women in society, unlike in contemporary China. In the Nara period, women could also own lands and had more rights as well. 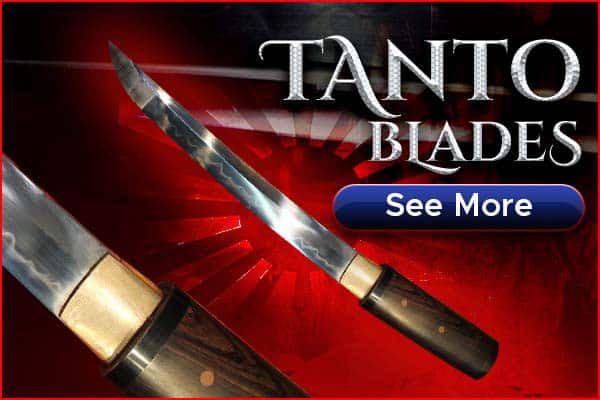 Literature in the Nara Period

One can trace back the surviving written materials to the 7th or 8th century. When the 8th century had begun, the Japanese emperors in Asuka region created the Nara city. They imitated Chang-an which was China’s capital at that time. In the city, there were 200,000 residents, which was a quarter of the population of Chang-an. 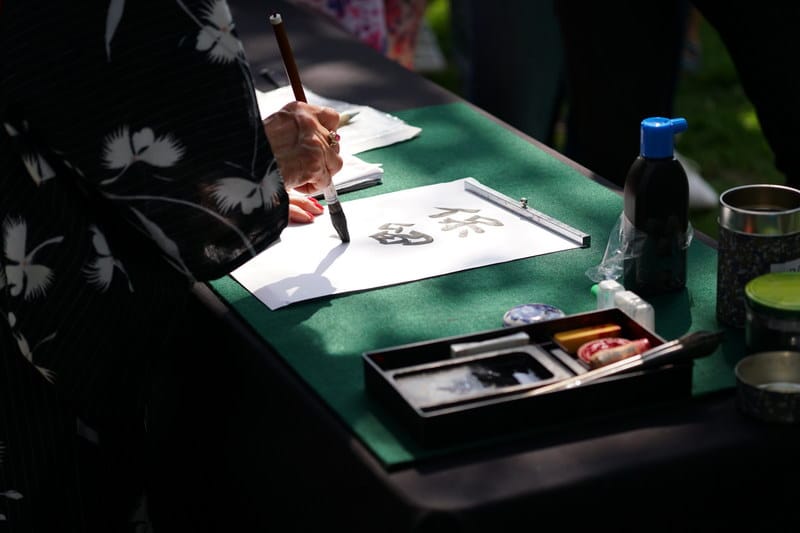 During the period, there were two national histories: The Kojiki and the Nihon Shoki. The Kojiki was the Record of Ancient Matters. Its writing was an odd style of Chinese with Japanese elements.

The Nihon Shoki, on the other hand, was the Chronicles of Japan. This was in pure Chinese and it models Chinese historical chronicles. Both histories are in chronological order.

The Kojiki and Nihon Shoki can be divided into two parts. One is dealing with mythical and divine origins of the Japanese imperial house. The other deals with the emperors’ historical deeds.

The Waka poetry of early Japan was both in oral and written forms. There are two poems that date back from the Nara period. The Kokin Wakashu (Kokinshu) was the first of the imperial anthologies. This was being compiled in the early tenth century and it was recorded that the monarch ordered poets.

What were the Architectural Structures in the Nara Period?

Religious architecture was another productive area during the Nara period. It was in 752 CE when the Todai Ji was built. It was in the east of the imperial palace, earning the name Great Eastern Temple. At that time, it was the largest wooden building. 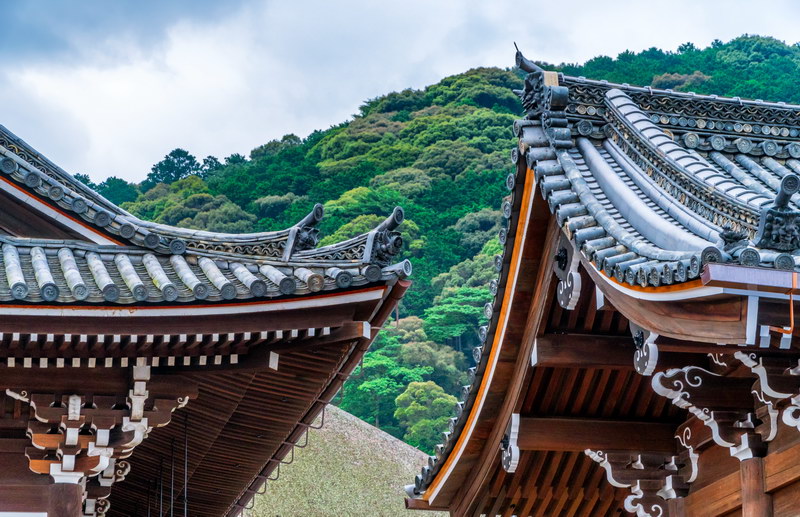 The Daibutsuden or the Great Buddha Hall was huge since it kept a high bronze statue of a seated Buddha. It measured a total of 49 feet and weighed around 500 tons; plus, it was a statue considered as the largest in the world.

There are other buildings at the Todai Ji. These include the Nandaimon, Nigatsudo, Shoro, and the Hokke Do. Other structures are the two tall pagodas measuring 100 meters and the Shoso In, which were never rebuilt after an earthquake. There is also a large bronze octagonal lantern that remains standing between the Chumon Gate and the Daibutsuden.

Another important temple dating from the Nara period is the Kasuga Taisha. This Shinto shrine stands in a forest close to Nara. Its official founding was in 768 CE, but historians prefer a date in 710 CE. The Fujiwara established the temple and as the legend goes, a deity riding a deer appeared in the area. This explains why a lot of deer roam freely in the site until today.