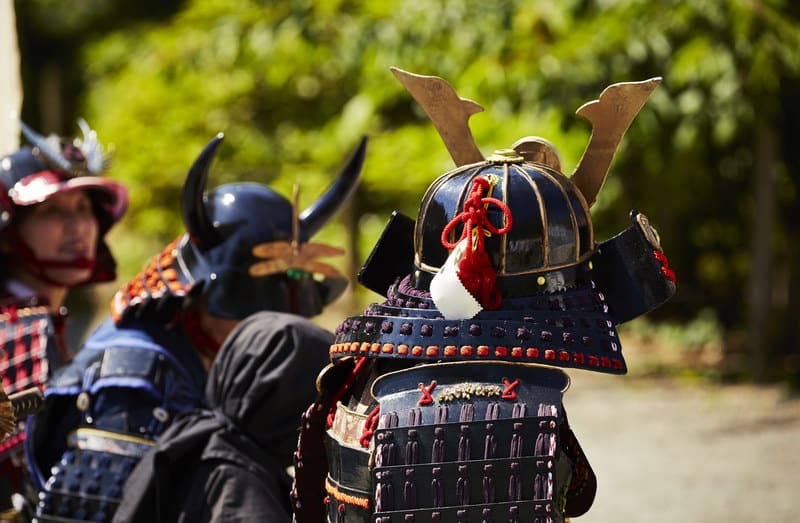 5 Things We Learned From The Last Samurai

The Last Samurai is one of the most relevant samurai films in Western culture.

Although its idealization of the samurai class is currently being questioned, as is the fact that the plot revolves around an American…

There is no doubt that it has contributed to bringing a then (2003) little-known samurai culture to millions of Western viewers.

It’s been almost 20 years since The Last Samurai was released, but what the film taught is remembered to this day.

So here are 5 things we learned from The Last Samurai.

Warning: Spoilers from the movie in case you haven’t seen it.

As soon as the film starts, the first thing we see is Katsumoto (Ken Watanabe) meditating. In his meditation, he sees a tiger. He knows it’s a sign.

Later, when he sees Nathan Algren (Tom Cruise) fighting relentlessly —even when he is completely cornered— he recognizes the tiger.

It is Nathan’s will to fight, and later to redeem himself, that keeps him alive throughout the film. We soon learn that he is stubborn, and no matter how low he goes, he always gets up again.

Surrender is always an option.

Leaving the race and sitting on the sidelines is tempting.

However, if you fight to the last drop of sweat, then you might be surprised at how far you can go.

There are specifically two phrases from this film that we have never forgotten. One of them we will comment later in the post. The other is an observation that Nathan makes during his first days in the village:

“From the moment they wake, they devote themselves to the perfection of whatever they pursue.”

It’s a simple phrase, yes. But behind it lies an entire culture.

It is about the desire of a people to reach perfection. It is the idea that being better than yesterday is the noblest goal to which one can aspire.

The samurai, for example, would commit their entire day to perfecting every single skill. They practiced drills, archery, horseback riding, meditation, poetry, etiquette, art, etc. For them, a day without devoting time to these things was a wasted day.

Sometimes it is comfortable to stay where we are.

Damn, it’s so easy that we even have a name for it: The Comfort Zone.

But once we abandon comfort to work on improving, then we realize that there is a lot we can perfect.

Perfecting whatever we pursue, one day at a time, can make big changes in the long run. 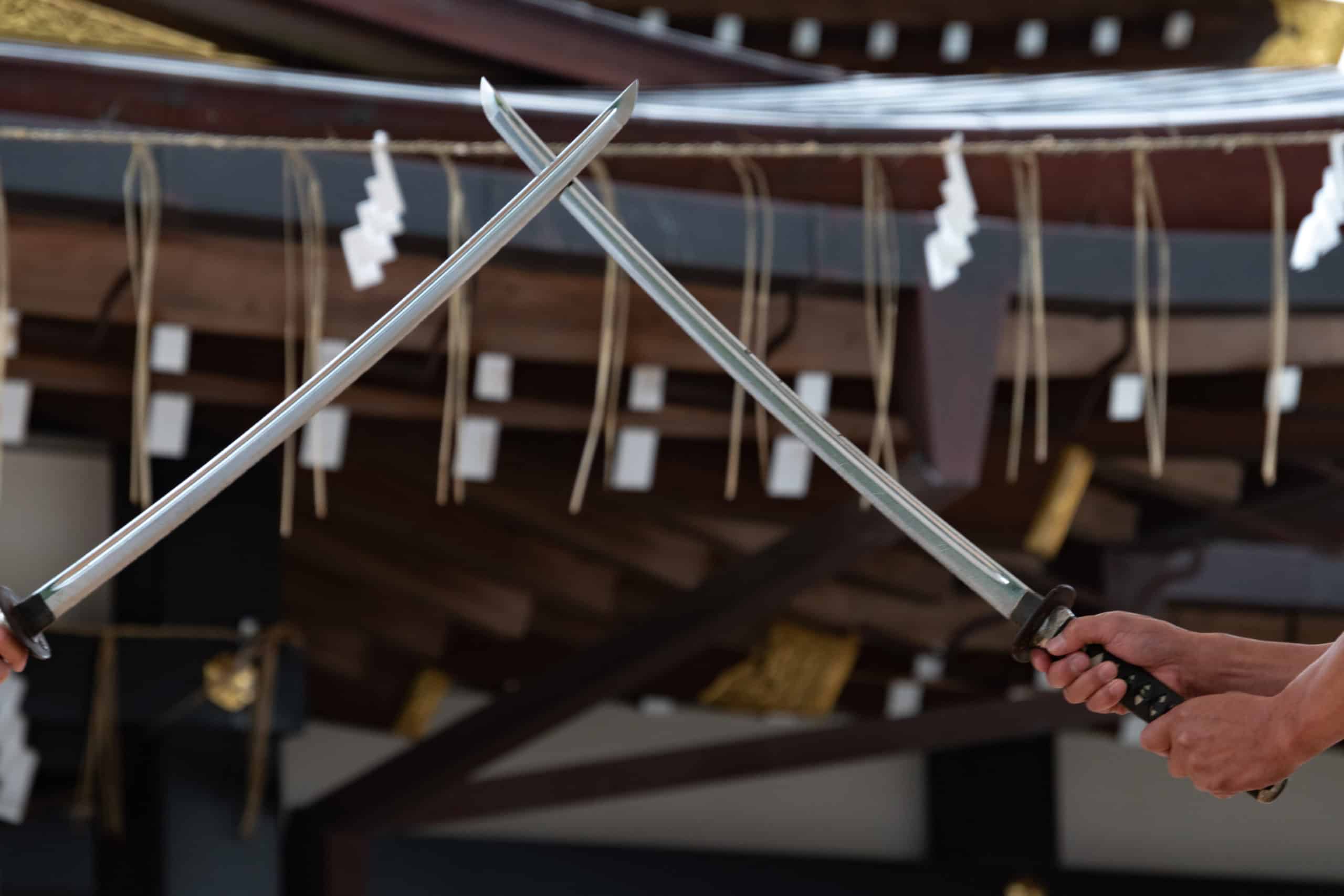 It’s Never Too Late to Redeem Yourself

Nathan Algren is so sorry for his past, for having participated in the killing of thousands of indigenous people, that he tries to take every opportunity to die that comes across him.

Unfortunately for him, he always ends up surviving.

It is discovering the samurai culture and the beauty of village life that gives him a purpose.

You can always take another path. It’s never too late.

The 7 Virtues of Bushido Explained (with examples)

The Perfect Blossom Is a Rare Thing

At one point in the film, Nathan meets Katsumoto by a Sakura tree. The samurai general was appreciating the pink flowers, like a good poet. Then he said a phrase that everyone remembers from this movie:

“The perfect blossom is a rare thing. You could spend your life looking for one, and it would not be a wasted life”.

What does this phrase mean?

Contrary to what it seems, the phrase itself does not speak of the search for beauty.

It’s about the dedication of a whole life to a purpose. And the fact that, even if in the end you had not achieved your goal, you would not have wasted your life. Because you entrusted it to fight for what you wanted.

The time you devote to fighting for what you want will never be time wasted. 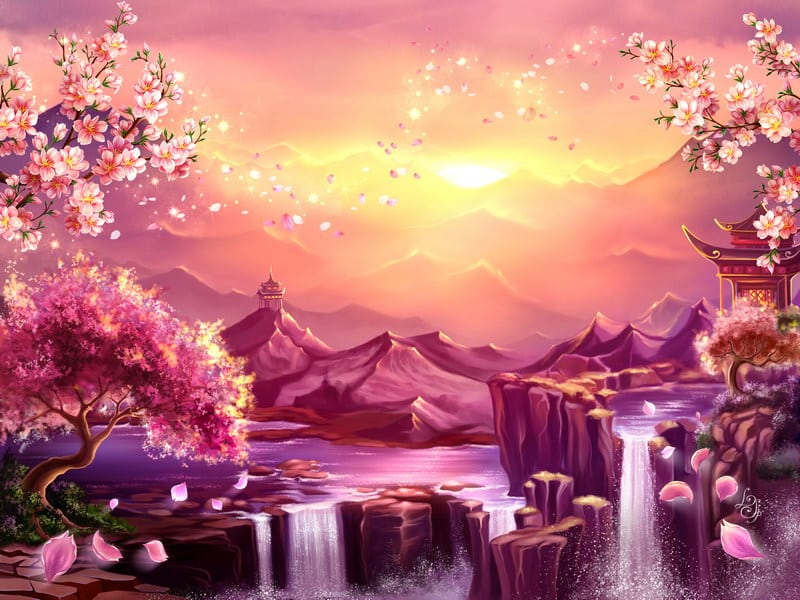 The thunder of the Gatling gun is deafening. The battlefield is filled with samurai in their armor, dead. They died fighting for what they believed in. But the so called “progress” is simply inevitable.

Amidst the blood and lifeless bodies, Algren and Katsumoto lie on the ground. The samurai general takes up his sword. His friend tries to stop him; he knows he will try to commit seppuku. However, the Japanese samurai looks him in the eye and says:

“You have your honor again. Let me die with mine.”

What happens next is the last will of a samurai who lived and died on his own terms— a man with no regrets. A man that did what he believed had to be done.

To remain loyal to oneself. That’s something worthy of a samurai.