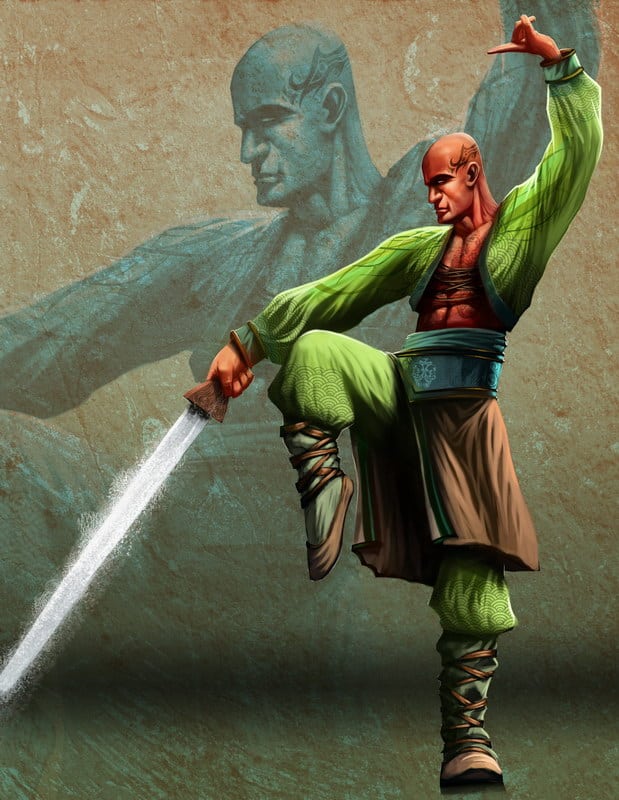 In the twenty-first century, people began practising martial arts for sporting and self-defense. However, it was different for thousands of years, especially in certain Asian countries. In China, Chinese martial arts was the primary form of military practice. It was vital to keep society running smoothly.

When individuals had skills in wielding weapons in the past, they were not only warriors. They were known as performers and tacticians.

There are some fighting styles called internal or Neijiaquan. These concentrate on Qi manipulation. External or Waijiaquan, on the other hand, focuses on cardiovascular and muscle fitness. Classifications of the fighting styles also include geography such as northern and southern.

What is Kung Fu?

In China, Kung Fu was an art referred to any form of skill or discipline achieved through practice and hard work. It was any study or learning that requires time and energy and was not simply martial arts. 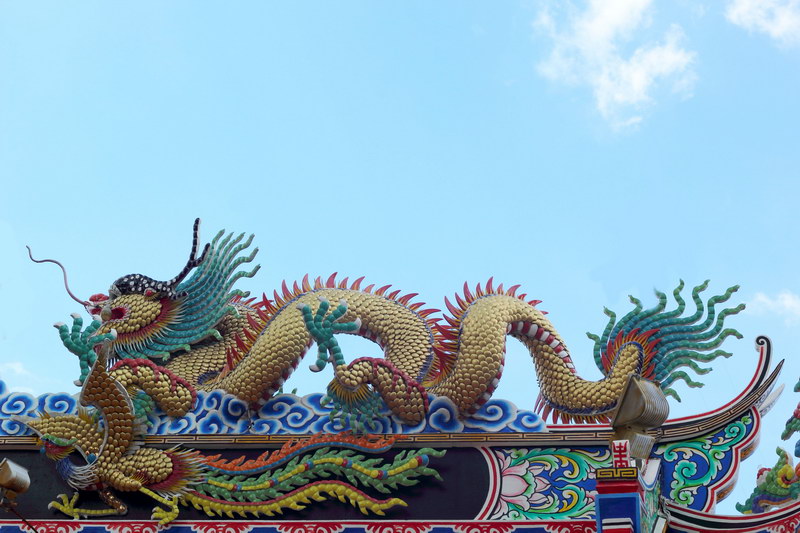 Shaolin Kung Fu – Was it the Most Popular Form of Kung Fu?

Shaolin Kung Fu is one of the largest, oldest, and most popular styles of Kung Fu. It is a mix of Zen Buddhism and martial arts developed in the Shaolin Temple in Henan province.

There are various sayings in Chinese folklore linked to the practice of Shaolin Kung Fu.  One of these states that every existing form of martial arts originated from the Shaolin. Another states that Shaolin Kung Fu is the best on Earth.

Shaolin is the name used to refer to external Kung Fu styles. In northern and southern China, a lot of forms of martial arts also use the name Shaolin.

A Form of Self-Defense – Wing Chun

Another style under Kung Fu is Wing Chun, which is a form of self-defense. Other people refer to this as “beautiful springtime”. To perform this Chinese martial art, one needs a quick movement of the arms. Strong legs are also necessary to defeat an opponent.

Wing Chun involves high, narrow stances with elbows positioned close to one’s body. With the hands in a vertical Wu Sau, the practitioner protects his or her central body parts. This style prepares one to execute quick blows and blocks to vital points to the chest, neck, groin, and belly.

What is Tai Chi?

One Chinese Martial Arts for meditation is Tai Chi. It is also for health benefits and defense training. The term refers to the philosophy of the Yin and Yang forces related to movement. It’s also known as Taichiquan, Taiji, or Taijiquan.

Although developed as a martial art, it was also practised for various reasons. One of this was for competitive wrestling. This involved Tui Shou or pushing hands, demonstration, and achieving better longevity. Because of this, a large number of classic and modern training forms exist. Practitioners often use slow movements for Taichiquan. 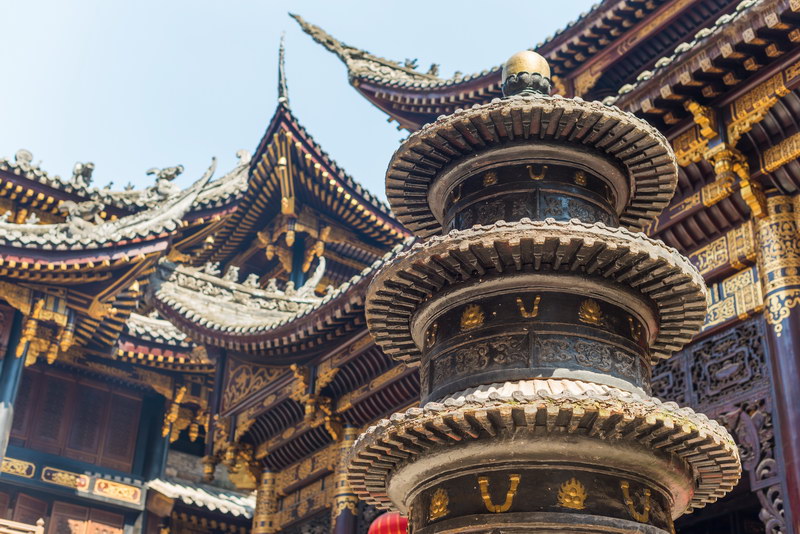 Today, the practice of Tai Chi has spread worldwide. The development of the modern styles of this martial art trace back to the five traditional schools. These include Chen, Wu Hao, Yang, Wu, and Sun. The earlier forms originated from Chen Village.

Some of the famous practitioners of Tai Chi include Yang Luchan from Guangping. He was an influential teacher of the internal style of Taijiquan. This was in the second half of the 19th century. Luchan was the founder of the Yang style of Taijiuan.

Other famous Chinese martial artists include Wu Yuxiang. He founded the Wu Hao style, while Sun Lutang made the Sun style. For the Wu style, the well-known practitioners are Wu Quanyou and his son Wu Jianquan.

What is Wushu and its Different Forms?

Wushu is a term that combines two Chinese words – “Wu” translates to “war”, while “Shu” means “arts”. It comes in several styles and can be practised with bare hands or with weapons. When it comes to its forms, these include Sanshou, Taolu, Changquan, Nanquan, and more. 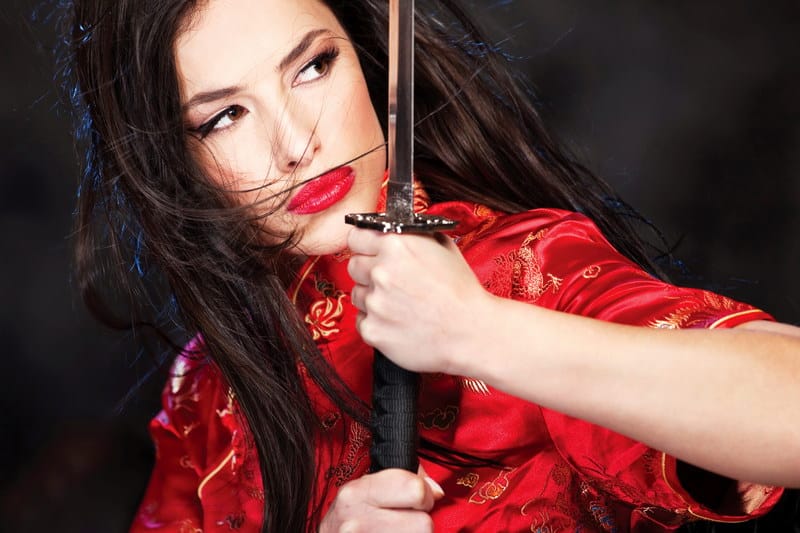 Wushu has a long history and was and is one of the Chinese Martial Arts developed in 1949. Yet the attempts to arrange a centralised martial arts tradition date back in 1928. This was during the establishment of the Central Guoshu Institute at Nanking.

What is Sanshou and Sanda?

Sanshou is a modern form of Wushu. It is a full-contact sport that involves wrestling, but with the combat aspects used in Wushu.

While Sanda is the name that is more common for Sanshou, it is different. It is like kickboxing or traditional Thai boxing, which is Muay Thai. However, the difference with Sanda is that it includes a lot of grappling techniques. Sanda competitions are often held with Taolu matches. 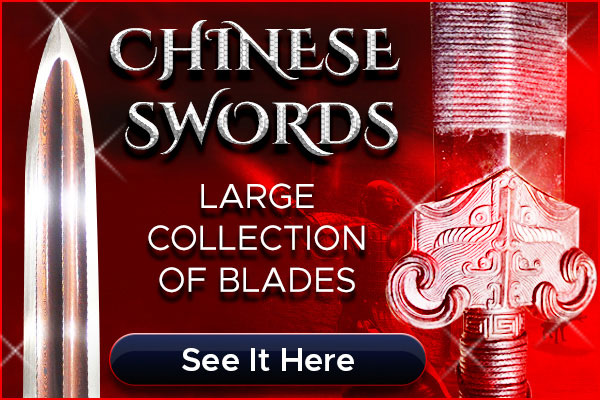 The Iga Revolt: The Greatest Historical Battle of the Shinobi

Ichi-no-Tani Battle: The Fall of the Fortress

What is the Art of Taolu?

Taolu is a form of Wushu that involves acrobatic movements & techniques and martial art patterns. The basic movements, stances, punches, balances, kicks, jumps, throws, and sweeps used are all based on selected styles of traditional Chinese martial arts. Changes can also be made on these for competitions to enhance one’s strength. Taolu involves choreographed footwork which has a style based on attack and defense principles.

Changquan is a long-range extended Wushu form. It is like Huaquan, Chaquan, Shaolinquan, and Hongquan. Its difference is that it is a modern version. Plus, it is a form based on the techniques of previously mentioned styles. It is one of the most popular types of Wushu.

Changquan involves accuracy, flexibility, power, and speed. It’s challenging to perform as it requires high levels of strength, agility, and flexibility. Because of that, practitioners begin at a young age.

Who are the Famous Practitioners of Chinese Martial Arts?

There are a lot of notable Chinese martial arts practitioners throughout history. These include Yue Fei, a remarkable Chinese patriot and general. His skills were evident and seen during the Song Dynasty. His style includes Eagle Claw and Xingyuquan.

The 10 Tigers of Canton from the late 19th century was a group of Chinese martial arts masters in Guangdong. Wong Fei Hung’s father, Wong Kei Ying, was one of these Ten Tigers.

There are also popular film actors such as Jackie Chan, Bruce Lee, Jet Li, Donnie Yen, and Wu Jing. They showcased their skills in Chinese martial arts in various movies. In addition, these individuals are Wushu practitioners.